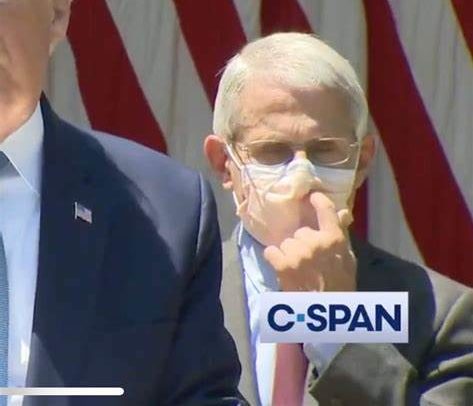 As the planet’s “Virus Tsar” since 1984, he has spread misinformation and ignored critical questions. The consequences could hardly be more fatal.

Last week, US president Donald Trump committed a kind of blasphemy by attacking Anthony Fauci, his pandemic consultant and practically the spokesperson for the White House regarding COVID-19, saying that:

A remarkable statement of historical dimension, since Trump is the first American head of state to cast doubt on Fauci, who has acted as the virus tsar for no less than six presidencies: Reagan, Bush, Clinton, Bush Jr., Obama and Trump.

To make it clear, the logic behind Trump’s attack is scientifically unfounded. He refers to a statement of Fauci he made some months ago, according to which people should “not wear face masks.”. But even if all Americans had followed this advice, it would not have lead to a single extra death.

The simple reason is that the COVID-19 death rate data show unambiguously that a viral cause for the excess mortality seen in some countries, including the US, is virtually impossible — and that instead the massive experimental use of highly toxic drugs is the key factor in this context, as I recently outlined together with Claus Köhnlein MD, in an in-depth analysis for Real News Australia.

But on one point Trump hits the nail on the head: Fauci is simply a disaster, because he has been telling the world one lie after another for decades, while his presence actually feels almost as if he has been there for 500 years. And tragically, the mass media sell them to their audience of billions as a kind of gospel.

An example is — there’s no other way to put it — the downright shameful four page interview with Anthony Fauci in Germany’s best-known news magazine, Der Spiegel, published recently.

Shameful because Fauci here, too, is doing what he is a master at, namely, hoaxing the world — and Der Spiegel has been hoodwinked by him and, in admiration for the man dubbed by The New Yorker as “America’s Doctor,” which is a euphemism of the highest order, has forgotten to do its job: to ask critical questions.

The Sketchy Claims of the Case for a Mask Mandate 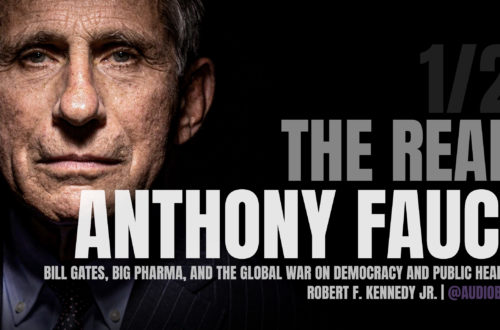 Was the COVID-19 Test Meant to Detect a Virus?