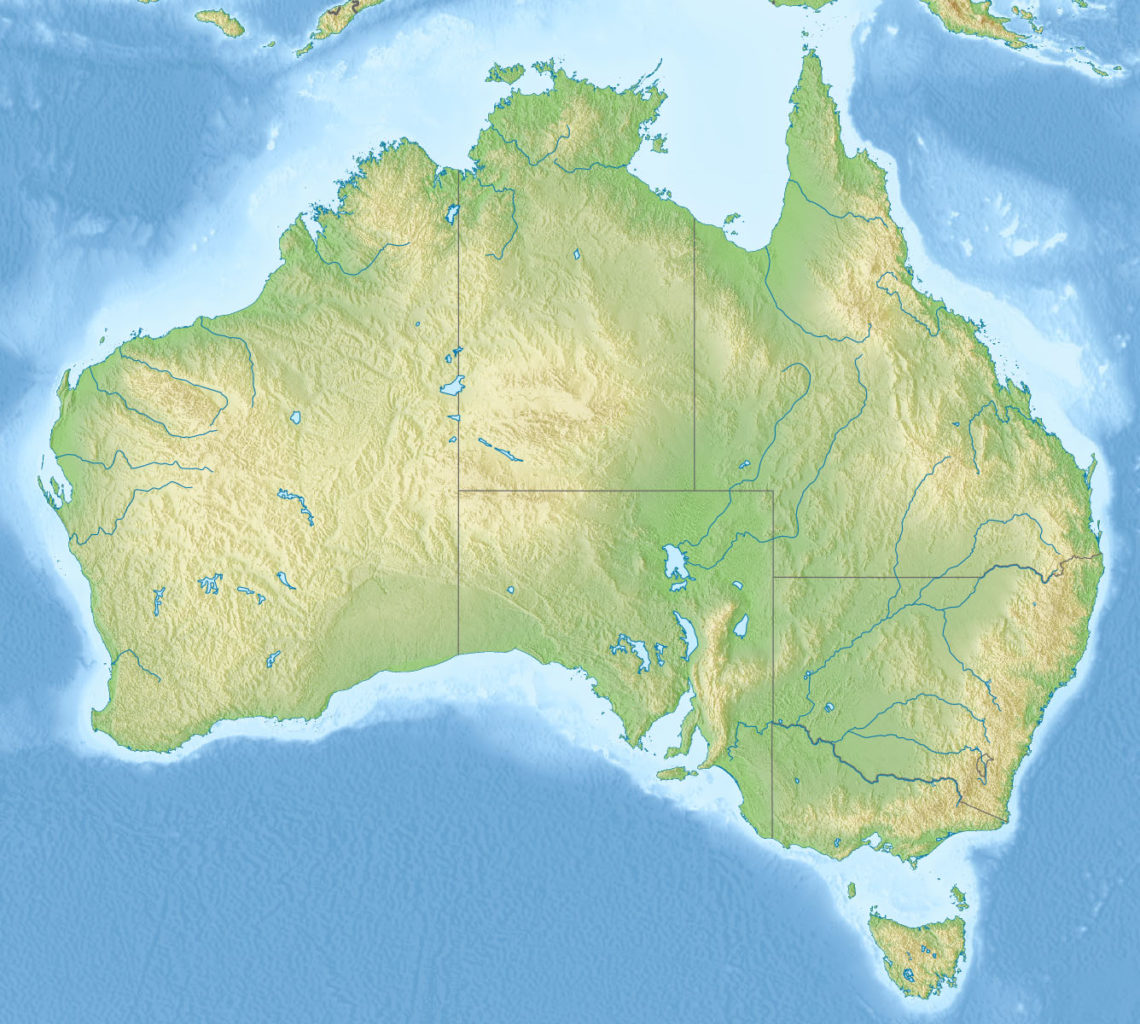 Australia has become the first country to scrap a coronavirus vaccine project after a shot developed as part of the $750 million plan led trial participants to falsely test positive for HIV.

The University of Queensland and the Australian biotech firm CSL had been conducting clinical trials on a prototype vaccine with the backing of the Australian government and the Coalition for Epidemic Preparedness Innovations.

But at a press conference Friday, Prime Minister Scott Morrison announced that the projected was terminated.

“We can’t have any issues with confidence,” he said. “We are as a nation now, with a good portfolio of vaccines, able to make these decisions to best protect the Australian people.”

Several trial participants who were given a shot of the prototype vaccine had tested positive for HIV, despite not having that virus.

The trial vaccine had used parts of a protein found in HIV, which triggered antibodies commonly seen during HIV testing.

Despite the false-positive HIV test results, the trial vaccine was showing promising signs in combating the coronavirus, the University of Queensland said in a Friday statement.

“The UQ-CSL v451 COVID-19 vaccine has shown that it elicits a robust response towards the virus and has a strong safety profile,” it said, adding, “However, following consultation with the Australian Government, CSL will not progress the vaccine candidate to Phase 2/3 clinical trials.”

The university added: “There is no possibility the vaccine causes infection, and routine follow up tests confirmed there is no HIV virus present.”
Continue to full article…

Get the latest coronavirus business & economic impact analysis from Business Insider Intelligence on how COVID-19 is affecting industries.

Was the COVID-19 Test Meant to Detect a Virus? 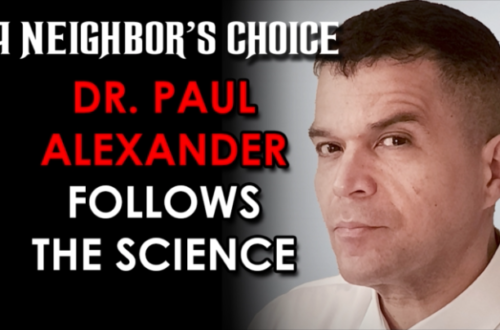 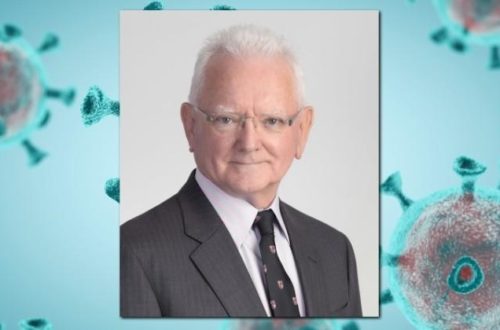