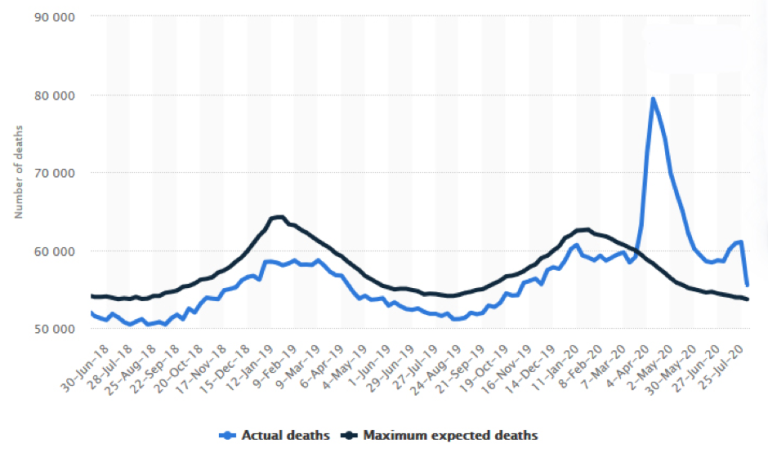 “…Australian government’s own website admits COVID-19 PCR tests are totally unreliable. And then studies also show that lockdowns and mask mandates do not lead to reduced COVID transmission rates or deaths.”

When the Australian state of Victoria with its capital Melbourne recently showed the world what a lockdown of the hardest kind looks like—with orders such as the police being allowed to enter anyone’s home without a warrant, an 8 o’clock curfew, or even a ban on weddings—Jeffrey A. Tucker, editorial director of the American Institute of Economic Research, commented: „Melbourne has become a living hell. Tacitus’s line about the Roman empire comes to mind: ‚Where they make a desert, they call it peace.‘“

Indeed, such constraints are all the more a farce because lockdown measures of any kind do not have a scientific foundation and already contradict the common sense. The rigid stare on an alleged potentially deadly virus named SARS-CoV-2 prevents that the true causes, especially of the so-called COVID-19 deaths, come to light: The experimental administration of highly toxic drugs.

The mere fact that „in Australia since March, there have been 50 percent more deaths from suicide than official numbers show for Covid-19,“ as Tucker points out, should give everyone plenty to think about. Or let’s take outdor air pollution: Though it causes more than 3 million premature deaths a year worldwide, the decision makers do not come up with the idea of paralyzing the fine dust polluters via lockdown.

Apart from that, so-called SARS-CoV-2 tests, whose „positive“ results are being used as the rationale for the lockdowns, are in fact scientifically meaningless. This is illustrated already by the fact that there is not even a valid gold standard for these tests, as for example Australian infectious diseases specialist Sanjaya Senanayake confirmed in an ABC TV interview.

Yet, Australian government’s own website admits COVID-19 PCR tests are totally unreliable. And then studies also show that lockdowns and mask mandates do not lead to reduced COVID transmission rates or deaths.

A lockdown in Australia is all the more absurd if you consider that there „the per capita deaths are about 26 per million over a six months period,“ as David James, journalist from Down Under, stated recently in an OffGuardian article. With the best will in the world this cannot be called a virus pandemic. Especially since „The chief health officer in Victoria admitted that they were not testing for the virus, just assuming that if there were flu-like symptom it must be COVID-19; and deaths by flu in Australia, it should be added, are running unusually low,“ as James adds.

Moreover, many countries did not record any excess mortality in the first six months of 2020, while in Germany or Portugal, for example, the mortality rates for this period are even below that of the one or the other previous year. This is the result of an analysis titled „For [the decision makers] know not what they do“ done by Stefan Aust, former editor-in-chief of Germany’s best knownnews magazine Der Spiegel and since 2014 publisher of the German daily newspaper Die Welt.

That Germany and other countries do not experienced an excess mortality, this could not be considered a success of the governments‘ lockdown measures, as Aust expounds. A main reason: For the majority of those who were declared as corona deaths was very old and came from the care sector of the most seriously ill. And „their lives could not have been saved even with the strictest general social lockdown measures.“

Torsten Engelbrecht is an investigative journalist from Hamburg, Germany. In 2020 the updated version of his book „Virus Mania“was published (co-authored by Claus Köhnlein, MD). In 2009 he won the German Alternate Media Award. He was a member of the Financial Times Deutschland staff and has also written for the OffGuardian, The Ecologist, Rubikon, Süddeutsche Zeitung, and many others. See www.torstenengelbrecht.com.

Claus Köhnlein, MD, is a medical specialist of internal diseases. He completed his residency in the Oncology Department at the University of Kiel, Germany. Since 1993, he has worked in his own medical practice, treating patients who are skeptical of antiviral medications. Together with Torsten Engelbrecht he wrote the book „Virus Mania“ (updated in 2020).

The Welsh Rise Up Against Lockdown! 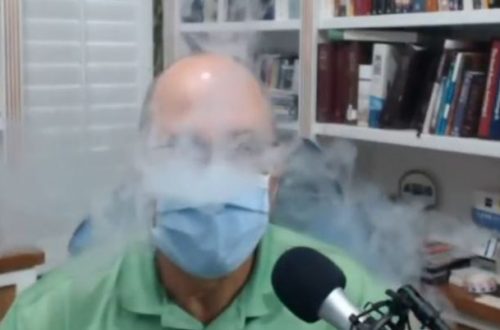 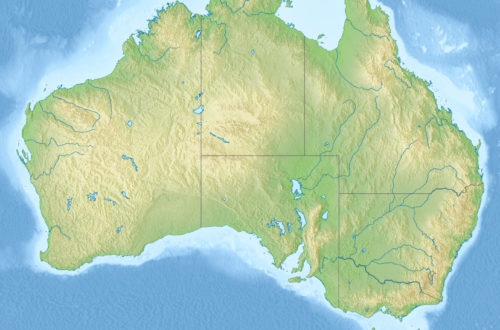 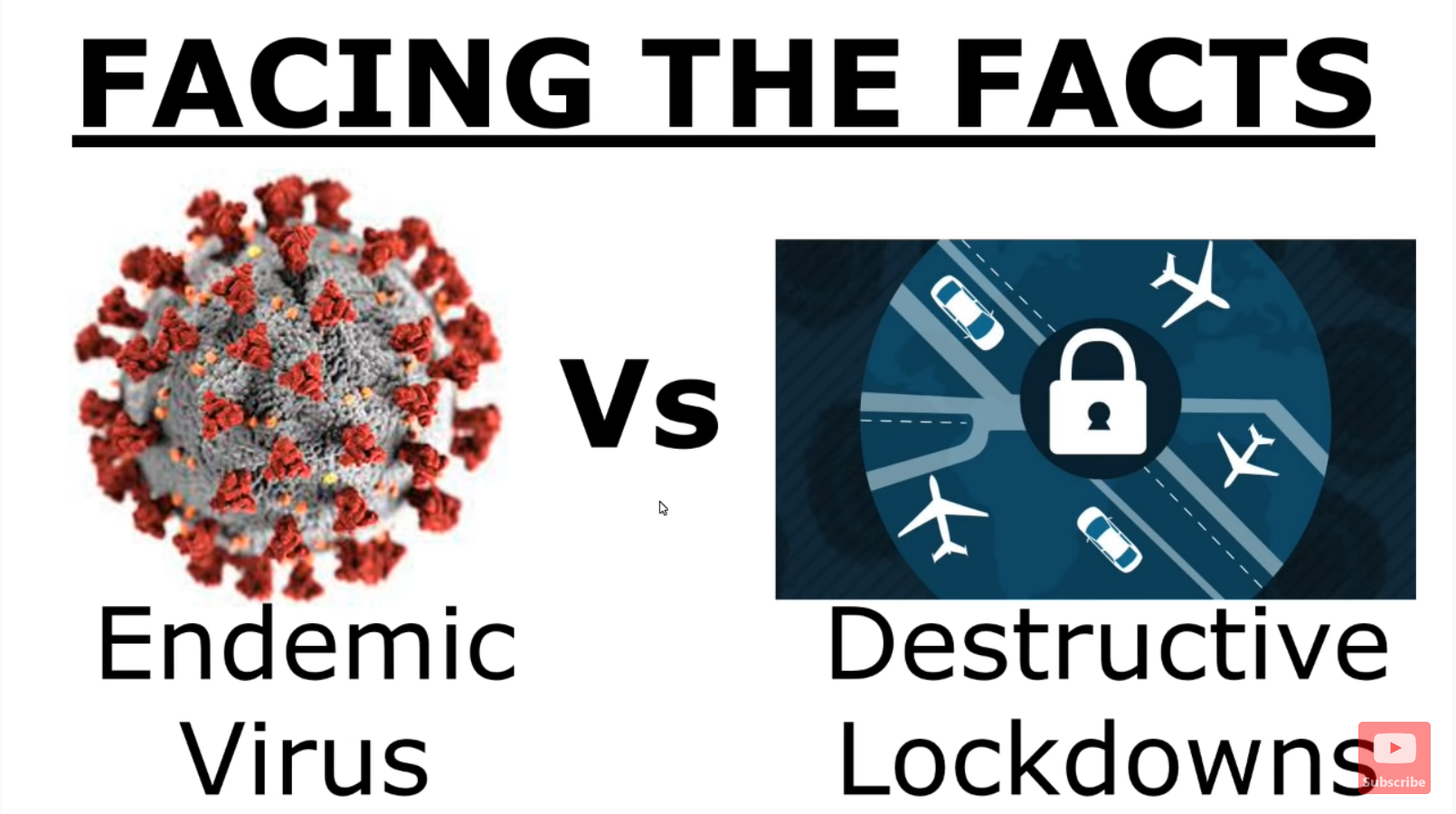