Michael Green says that the vaccine is killing people all around the country. There are effective treatments. It’s unnecessary to test asymptomatic people because the CDC says that they don’t spread the virus.

Honolulu Fire Captain Kaimi Pelekai gives an emotional testimony about losing his job because he doesn’t want to put this experimental vaccine in his body that is killing people. 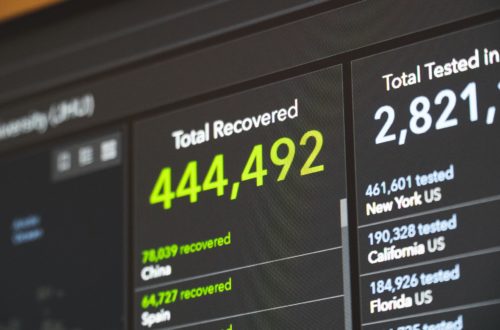 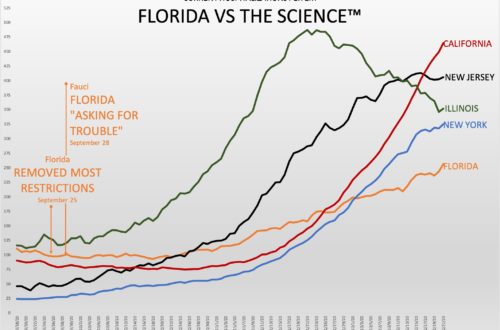 Florida Wins the Lockdown Science War – Hands Down – no problemo!!!