Freddie Sayers caught up with Scott Atlas, a healthcare policy academic from the Hoover Institute at Stanford, who has become the latest lightning rod for the controversy around Covid-19 policy and his support for a more targeted response. Speaking from inside the White House, where he is now Senior advisor to the President and a member of the Coronavirus task force, he does not hold back. He tells us that he is disgusted and dismayed at the media and public policy establishment, sad that it has come to this, cynical about their intentions, and angry that lockdown policies have been allowed to go on so long. He won’t be rushing back to Stanford, where his colleagues have rounded on him, if the President loses in November.

Why him?
I’m a healthcare policy person — I have a background in medical science, but my role really is to translate medial science into public policy. That’s very different from being an epidemiologist or a virologist with a single, limited view on things. Dr Fauci He’s just one person on the task force — there are several people on the task force. His background is virology, immunology and infectious disease. It’s a very different background, it’s a more limited approach, and I don’t speak for him.

Herd immunity policy?
No. It’s a repeated distortion, lie, or whatever you want to call it… What they mean by ‘herd immunity strategy’ is survival of the fittest, let the infection spread through the community and develop a population immunity. That’s never been the policy that I have advised. It’s never even been discussed inside the White House, not even for a single minute. And that’s never been the policy of the President of the United States or anybody else here. I’ve said that many many times… and yet it persists like so many other things, hence the term that the President is fond of using called fake news.

On herd immunity
Population immunity is a biological phenomenon that occurs. It’s sort of like if you’re building something in your basement: it’s down on the ground because gravity puts it there. It’s not a ‘strategy’ to say that herd immunity exists — it is obtained when a certain percentage of the population becomes resistant or immune to an infection, whether that is by getting infected or getting a vaccine or by a combination of both. In fact, if you don’t that believe herd immunity exists as a way to block the pathways to the vulnerable in an infection, then you would never advocate or believe in giving widespread vaccination — that’s the whole point of it… I’ve explained it to people who seemingly didn’t understand it; I’ve mentioned this radioactive word called herd immunity. But that’s not a strategy that anyone is pursuing.

What is his policy?
My advice is exactly this. It’s a three-pronged strategy. Number one: aggressive protection of high risk individuals and the vulnerable (typically the elderly and those with co-morbidities). Number two: allocate resources so that we prevent hospital overcrowding, so that people can be treated for this virus and get the other serious medical care that is needed. Number three: open schools, society and businesses because keeping them closed is enormously harmful — in fact it kills people.

Effect of lockdowns
We must open up because we’re killing people. In the US, 46% of the six most common cancers were not diagnosed during the shutdown… These are people who will present to the hospital or their doctor with later stage disease — many of these people will die. 650,000 Americans are on chemotherapy ­— half of them didn’t come in for their chemo because they were afraid. Two-thirds of screenings for cancer were not done; half of childhood immunisations did not get done; 85% of living organ transplants did not get done. And then we see the other harms: 200,000 cases plus of child abuse in the US during the two months of spring school closures were not reported because schools are the number one agency where abuse is noticed; we have one out of four American young adults, college age, who thought of killing themselves in the month of June… All of these harms are massive for the working class and the lower socioeconomic groups. The people who are upper class, who can work from home, the people who can sip their latte and complain that their children are underfoot or that they have to come up with extra money to hire a tutor privately — these are people who are not impacted by the lockdowns. 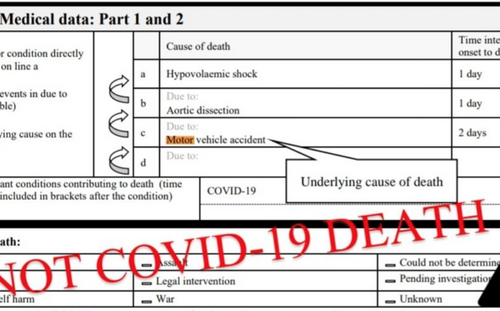 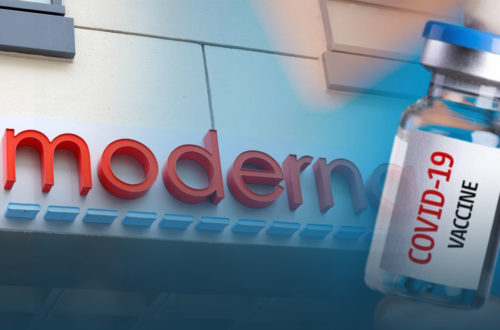