Luc Montagnier, a French virologist and recipient of the 2008 Nobel Prize in Medicine for his discovery of the human immunodeficiency virus (HIV), has recently exposed the dangers of the COVID-19 vaccines. Montagnier discussed the issue in an interview with Pierre Barnérias of Hold-Up Media earlier this month, which was exclusively translated from French into English for RAIR Foundation USA.

The vaccines don’t stop the virus, argues the prominent virologist, they do the opposite — they “feed the virus,” and facilitate its development into stronger and more transmittable variants. These new virus variants will be more resistant to vaccination and may cause more health implications than their “original” versions.

During the interview, professor Montagnier referred to the vaccine program for the coronavirus as an “unacceptable mistake.” Mass vaccinations are a “scientific error as well as a medical error,” he said. “The history books will show that, because it is the vaccination that is creating the variants.” Montagnier explained that “there are antibodies, created by the vaccine,” forcing the virus to “find another solution” or die. This is where the variants are created. It is the variants that “are a production and result from the vaccination.”

Montagnier details that the mutation and strengthening of the virus occurs owing to the phenomenon known as Antibody Dependent Enhancement (ADE). ADE is a mechanism that increases the ability of a virus to enter cells and cause a worsening of the disease. ADE occurs when the antibodies generated during an immune response recognize and bind to a pathogen, but they are unable to prevent infection. Instead, these antibodies act as a “Trojan horse,” allowing the pathogen to get into cells and exacerbate the immune response.

The Smoking Jab: Fauci and the NIH Knew Covid-19 “Vaccines” Could Lead to Antibody-Dependent Enhancement 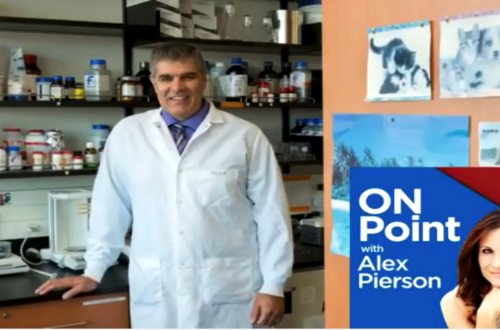 The Spike Protein in Covid Vaccines is a Dangerous Toxin. 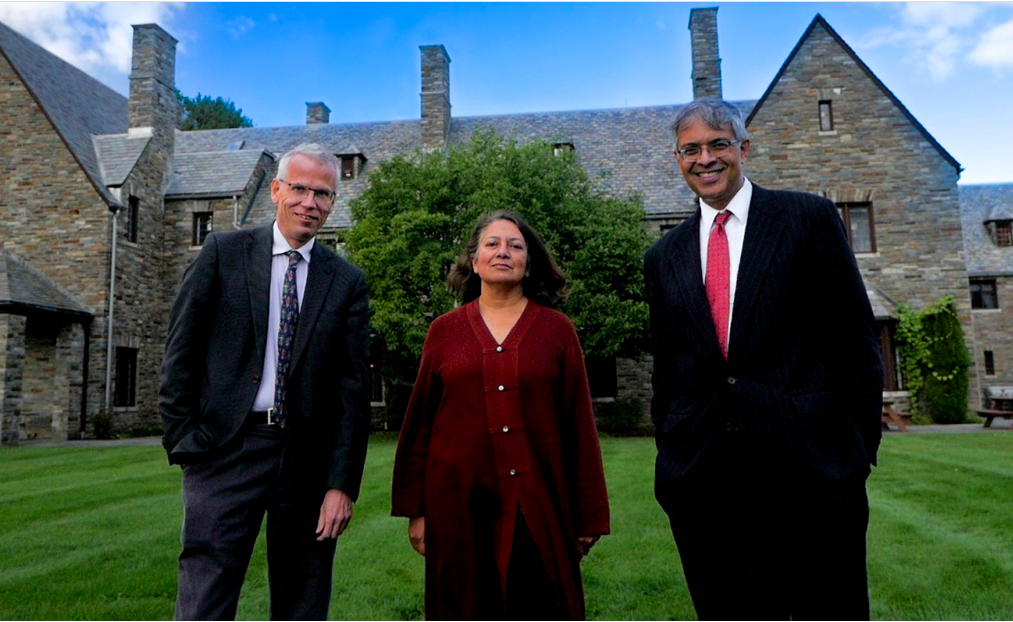 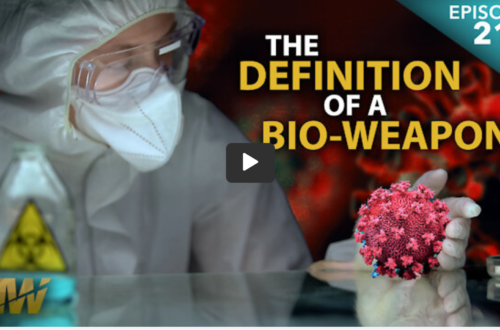 Definition of a Bio-Weapon