Masks are being widely recommended as protection against the COVID-19 virus, both to protect the wearer from infection and to protect others from those who do not know that they are infected. The trouble is that most of the scientific evidence and recommendations are against the use of masks by the general public, and some harms from wearing masks have been documented. Despite this, they are increasingly mandated. In some places you can’t walk around outside without a mask, and in others you can’t go inside a public space without a mask. Workers are often mandated to wear them – and now airline passengers, no matter the length of their flight.

Evidence for the use of masks

The strongest evidence for the use of masks is a Cochrane Collaboration review entitled “Physical interventions to interrupt or reduce the spread of respiratory viruses”. Seven studies were included in this review from the era of SARS. All of the studies that found mask wearing to be effective were case-control studies: a type of study that is subject to bias because the control arm is simply a representative group, with each “case” matched to a “control” by characteristics like age and sex, unlike in a placebo-controlled trial (which would admittedly be very difficult with masks). If the controls differ from the cases in characteristics that are not part of the matching – such as health or socio-economic status – differences may be found due to these uncontrolled variables, including in whether they chose to wear a mask.

Of the seven papers, five studied only healthcare workers, and I do not question whether healthcare workers should wear masks. This leaves only two papers concerning mask wearing by the general public. One provided no socio-economic or health data on the case-versus-control groups, leaving open the possibility that there were differences. The second study confirmed that the cases (who had been diagnosed with “probable” SARS; i.e., with symptoms and contact with another SARS victim, but without a SARS test) were significantly sicker than the controls. This makes sense because people who were diagnosed with SARS tended to have pre-existing health conditions, just as is found with COVID-19. Mask-wearing and hand-washing were more common in controls, resulting in the conclusion that they were protective. Attending farmers’ markets was also “protective” – but in reality probably just reflects the better health and therefore mobility of the control group. Really sick people may avoid the use of masks because it interferes with their breathing when they already have health problems or simply because they go out less. This possibility was not considered by either paper.

So, in conclusion, there are two papers that claim that wearing masks was protective against SARS, but one admits that the control group was significantly healthier than the case group, and the other paper is silent on this important source of bias.

Covid-19 masks are a crime against Humanity and child abuse 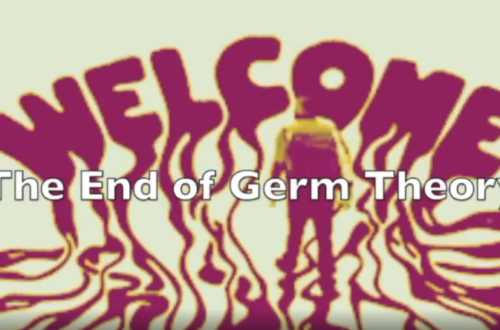 The End of Germ Theory 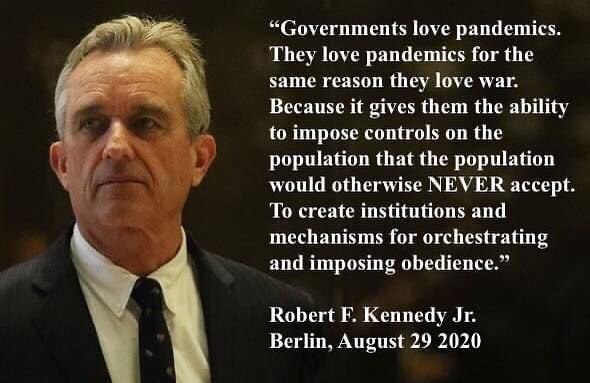