Already in mid-March, SPR explained that the highly sensitive PCR tests are prone to producing false-positive results and their individual predictive value may easily drop below 50%.

The issues with PCR tests are numerous:

If the virus is not widespread in a population, and there is no test kit or lab contamination, and labs test for at least two target genes, the risk of a false-positive result is low. This is why, for instance, New Zealand at times had no positive PCR tests for weeks despite frequent testing.

A PCR test is amplifying samples through repetitive cycles. The lower the virus concentration in the sample, the more cycles are needed to achieve a positive result. Many US labs work with 37 to 40 cycles, while many European labs work with 30 to 40 cycles.

(Note that the exact figures depend on the test and lab in question, and that if a sample was already positive at a lower cycle threshold (e.g. 20), chances of infectiousness are much higher.)

Juliet Morrison, a virologist at the University of California, Riverside, explained to the New York Times: “Any test with a cycle threshold above 35 is too sensitive. I’m shocked that people would think that 40 could represent a positive. A more reasonable cutoff would be 30 to 35.” According to the New York Times, up to 90% of positive tests at a cycle threshold of 40 would be negative at a ct of 30.

On the other hand, a negative result at a cycle threshold above 35 still does not exclude a covid infection, due to the problem of false negatives (e.g. sample taken improperly or too early). More recently, US researchers found that single-gene tests were false-negative due to new mutations.

The above considerations are valid at the individual level. At the aggregate level, if the adjusted number of positive PCR tests is suddenly increasing, this certainly indicates an infection wave. The problem then is that in many places, PCR testing has been catching at most 10% of all infections.

In conclusion, while PCR tests at high-risk places like hospitals, nursing homes and other sensitive locations are vital and undisputed, the benefit of mass PCR testing in the general population, which is costing mid-sized countries billions, may be somewhat more debatable.

See also: Are you infectious if you have a positive PCR test result for COVID-19? (Oxford CEBM) 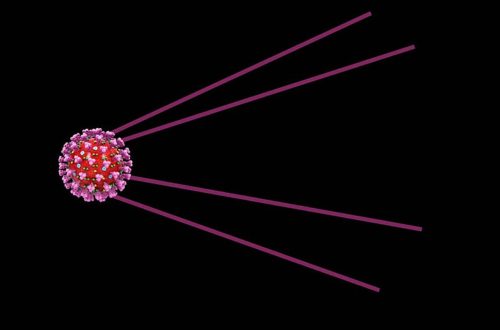 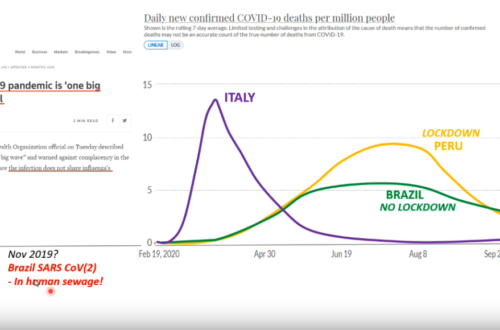