The Corona Simulation Machine: Why the Inventor of The “Corona Test” Would Have Warned Us Not To Use It To Detect A Virus

“Scientists are doing an awful lot of damage to the world in the name of helping it. I don’t mind attacking my own fraternity because I am ashamed of it.” –Kary Mullis, Inventor of Polymerase Chain Reaction

What do we mean when we say somebody has ‘tested positive’ for the Corona Virus? The answer would astound you. But getting this “answer” is like getting to a very rare mushroom that only grows above 200 feet on a Sequoia tree in the forbidden forest.

I say that for dramatic effect, but also because I wound up, against all odds, finding it.

Every day I wake up and work at shedding one more layer of ignorance —by listening carefully. I got lucky with scientists many years ago; Epic, incredible scientists, happening to cross my path when nobody else wanted to talk to them. Now their names are emerging, their warnings and corrections crystallizing. True “science” (the nature of the natural world) is never bad news. Globalist science is nothing but bad news.

The reason Bill Gates wants you to believe a Corona Virus will exterminate over 450 million people is that he hates nature, God, and you. (A subjective interpretation.)

Why is that? You’d have to ask his psychiatrist.

But let’s talk about the latest terror bomb detonated by Global Atheist PC Creeps upon your perfectly good, free life as a US citizen in 2020, governed by a President who does not think backwards.

How many of us are “infected” with this novel Corona virus, and how scared should we be?

First, a spiritual law: Anything that tries to frighten you comes from “opposition,” in spiritual battle. It’s not the Holy Spirit, period. Ignore its threats and keep your wits about you. You don’t have to shout, “Stay safe!’ to your neighbors. We are safe. We have an immune system that is a miracle like The Sistine Chapel. It withstands toxic, microbial inundation on a grand scale at all times, while operating a super-highway of adaptive life-sustaining genetic information, on cellular bridges, emitting telegrams of vital evolutionary code, slandered as “viruses” or “retroviruses.”

People die—yes. But people don’t die the way Bill Gates would have you believe, at the mercy of malicious, predatory pathogens, “lurking” on every surface, and especially other humans. That’s not “science.” That’s social engineering. Terrorism.

What do we mean when we say a person “tests positive” for Covid-19?

We don’t actually mean they have been found to “have” it.

We’ve been hijacked by our technologies, but left illiterate about what they actually mean. In this case, I am in the rare position of having known, spent time with, and interviewed the inventor of the method used in the presently available Covid-19 tests, which is called PCR, (Polymerase Chain Reaction.)

His name was Kary B. Mullis, and he was one of the warmest, funniest, most eclectic-minded people I ever met, in addition to being a staunch critic of HIV “science,” and an unlikely Nobel Laureate, i.e. a “genius.”

One time, in 1994, when I called to talk to him about how PCR was being weaponized to “prove,” almost a decade after it was asserted, that HIV caused AIDS, he actually came to tears.

The people who have taken all your freedoms away in recent weeks, they’re social engineers, politicians, globalist thought leaders, bankers, WHO fanatics, and the like. Their army is composed of “mainstream media,” which is now literally a round-the-clock perfect propaganda machine for the Gates-led Pandemic Reich.

Kary Mullis was a scientist. He never spoke like a globalist, and said once, memorably, when accused of making statements about HIV that could endanger lives: “I’m a scientist. I’m not a lifeguard.” That’s a very important line in the sand.  Somebody who goes around claiming they are “saving lives,” is a very dangerous animal, and you should run in the opposite direction when you encounter them. Their weapon is fear, and their favorite word is “could.” They entrap you with a form of bio-debt, creating simulations of every imaginable thing that “could” happen, yet hasn’t. Bill Gates has been waiting a long time for a virus with this much, as he put it, “pandemic potential.” But Gates has a problem, and it’s called PCR.

“Not since James Watt walked across Glasgow Green in 1765 and realized that the secondary steam condenser would transform steam power, an inspiration that set loose the industrial revolution, has a single, momentous idea been so well recorded in time and place.”

What does HIV have to do with Covid-19?

PCR played a central role in the HIV war (a war you don’t know about, that lasted 22 years, between Globalist post-modern HIV scientists and classical scientists.) The latter lost the war. Unless you count being correct as winning. The relentless violence finally silenced the opposition, and it seemed nobody would ever learn who these scientists were, or why they fought this thing so adamantly and passionately.

And PCR, though its inventor died last year, and isn’t here to address it, plays a central role in Corona terrorism. 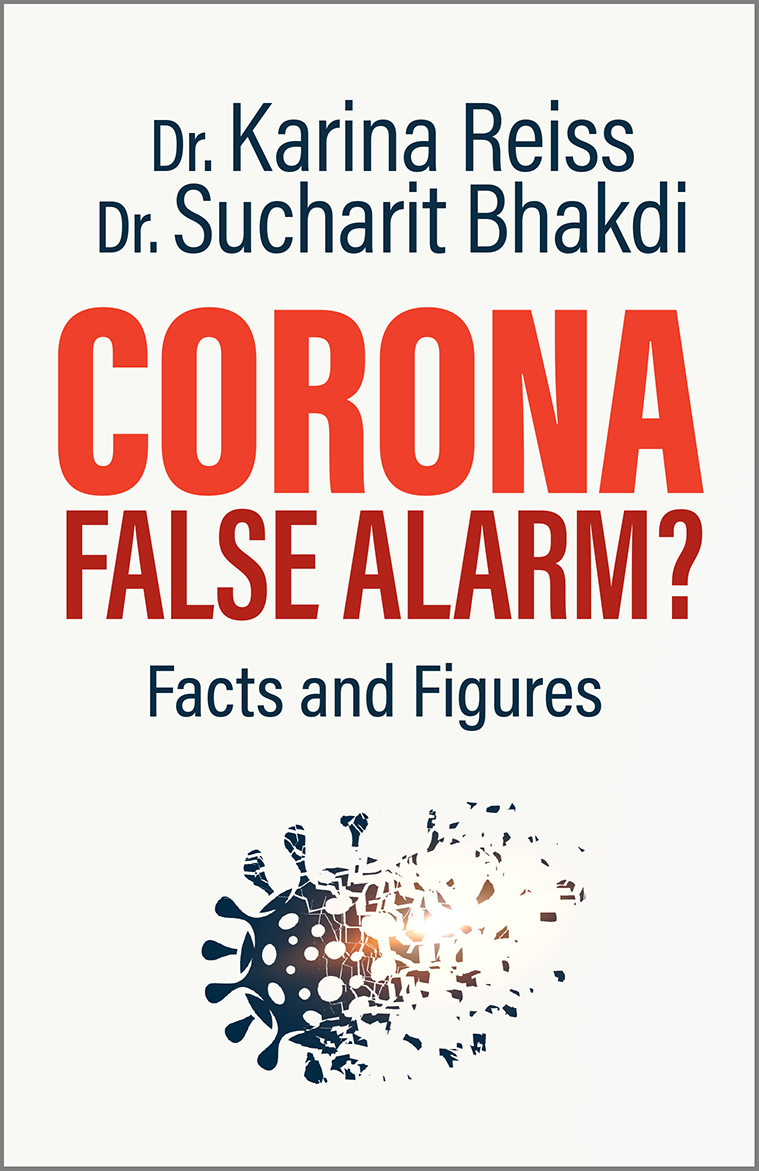 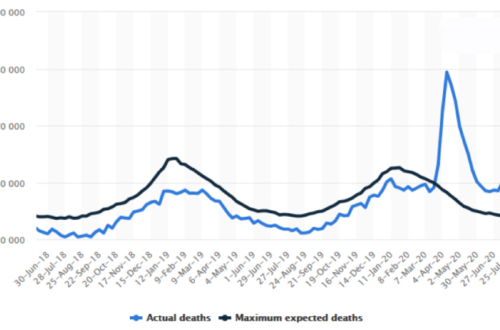 COVID-19 (excess) mortalities: viral cause impossible — drugs with key role in about 200,000 extra deaths in EU and US alone 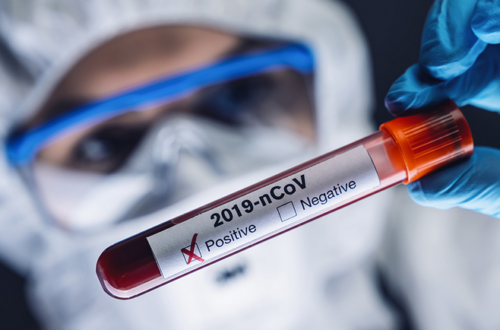